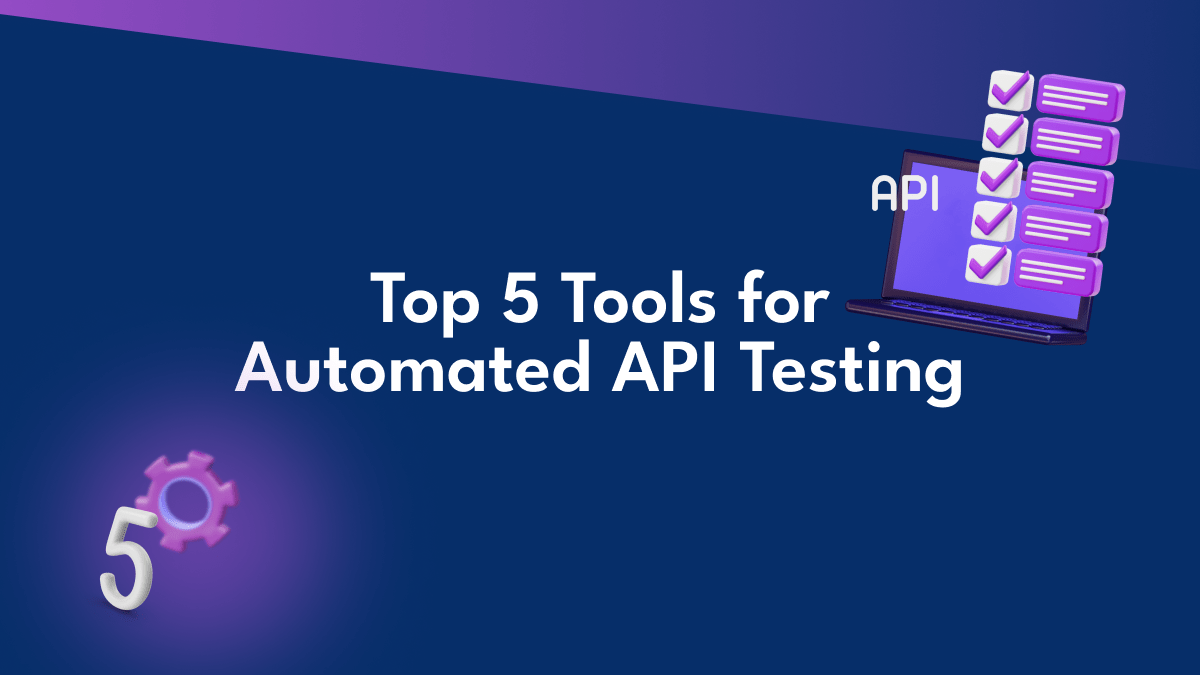 When it comes to building and maintaining a digital business, effective APIs are the lifeblood. They drive customer engagement, streamline processes and support business-to-business integrations. But they need constant attention as they can rapidly change and expand.

In addition, an automated testing platform can help you get your code quickly checked before it’s deployed into production. And that’s exactly what we’re about to look at today…

API testing is the process of validating business logic with the help of an automated tool. This can include usability and security tests, as well as functional and performance testing.

The first step in API testing is to design a testing architecture that includes all the data sources your API will be accessing. Next, create a catalog of test cases that you’ll use to verify that your code works properly when run against those data sources. The final step is to set up your automation engine which will run tests on the actual production system. Here are some tools you should consider for setting up your automation engine:

Why is API testing so important?

API testing is a useful tool for developers who want to test the accessibility of their API. This is especially important for those using API-driven tools that rely on APIs for their functionality. With API testing, you’re able to run tests against the API and make sure it works as expected.

With many companies now using APIs in nearly every aspect of their business, it’s imperative to test them continuously. And this can be done easily with an automated tool like API testing.

Postman is an API testing tool that can be used to test APIs from within your browser. It’s purpose-built for testing both public and private APIs and offers a wide range of features to help you manage your tests. The basics are easy to get started with, though the tool does offer more advanced features such as parallel testing.

Katalon Studio is a cloud-based API testing platform that allows you to create and test your APIs in minutes. This can be achieved with its drag-and-drop interface and integrations with industry standards like HTTP, SOAP, XML and REST.

So get started today!

Swagger.io is a free, open-source tool for testing and documenting APIs. It’s built on the popular OpenAPI Specification (OAS) and it has three main functions:

One of the best features of Swagger.io is that it supports multiple programming languages, such as Java and Python, which allows you to create client stubs for your APIs with ease.  Additionally, Swagger.io can automatically generate documentation for your APIs based on their codebase so that you get consistent documentation across all different teams in your company or organization. Swagger.io also has support for multiple types of data structures like XML, JSON or YAML files, so it’s easy to keep all your documentation in one place without worrying about miscommunication or lost translations. You can also use Swagger.io to easily generate an interactive documentation site that provides an overview of your entire API and lets users interact with its functionality using various endpoints.

The JMeter API testing tool is one of the most prominent options for automated API testing. It’s quite easy to use and has a wide range of features, including HTTP and HTTPS commands, multiple browsers, and various types of response formats. This can allow it to handle integration testing easily with your web application or other APIs.

Karate is an open-source API testing tool that helps developers create automated tests and run them against database servers. Although it’s not designed for creating tests for APIs, it can still be used as a testing tool.

Karate supports the creation of “hooks” and “verbs” to help you test hooks in your code. It also provides a simple interface that makes it easy to write, edit, and run your tests with just a few clicks.

It also helps you identify problems in your code through feedback from the output logs generated by Karate. Finally, this tool can be integrated with continuous integration tools like Jenkins so that everything can happen automatically when there are any changes made to the codebase.

The first tip is to make sure you have a test environment that can run your tests. If you don’t, it will be harder to know the full scope of your automated testing.

Next, make sure you have the right tools for the job. In addition to writing code, you want to make sure that your tests are running smoothly. You can do this by making sure your developers are using the best tools for testing APIs and creating automation scripts for each API.

API testing is an essential part of any API driven website. With automation, you can focus on business-related tasks and be confident that your API is running smoothly.